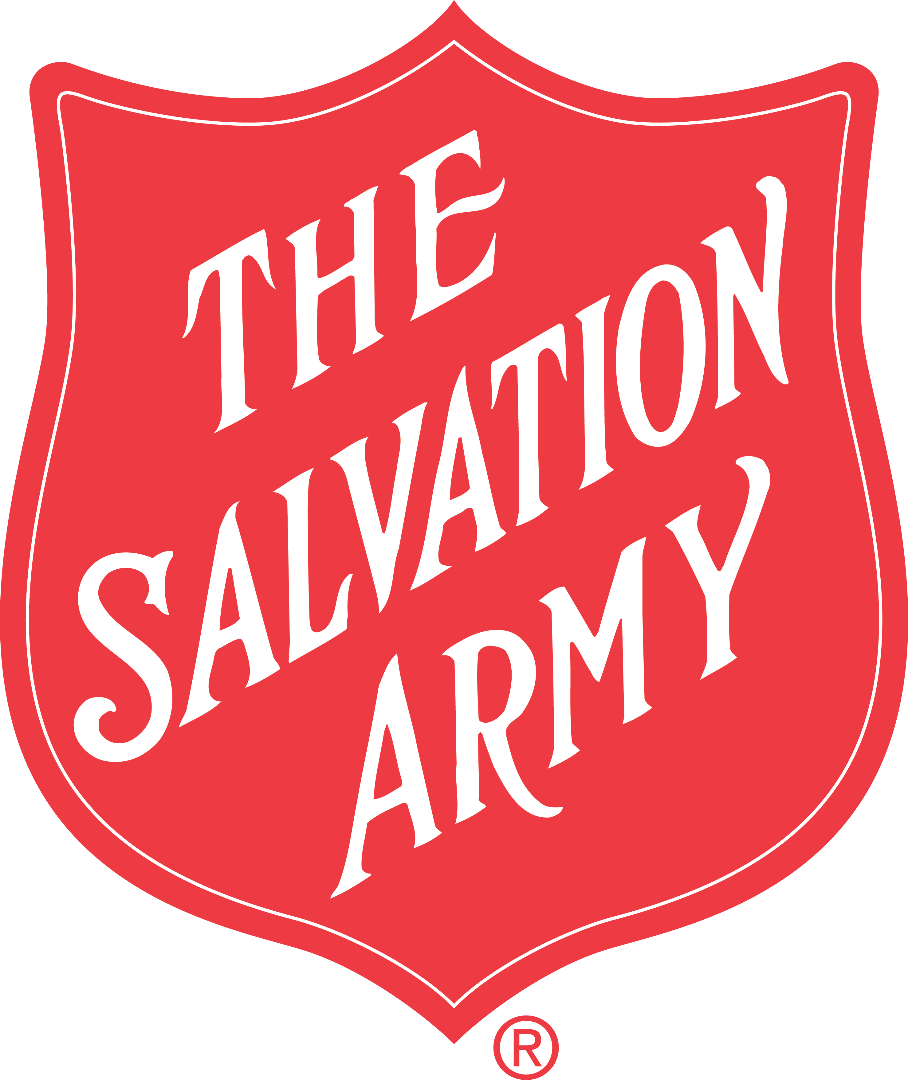 Throughout the Campaign: The Salvation Army of La Crosse will rely heavily on volunteers to fill more than 2,600 bell-ringing shifts at 23 different sites in La Crosse, Onalaska, and Holmen.  Each shift is two hours long and falls between 10:00 am and 8:00 pm.  There are also limited bell ringing opportunities in West Salem and Bangor.

Bell ringers can sign up for shifts by going to www.RegisterToRing.com or by contacting The Salvation Army’s Volunteer Coordinator: Alex Riley (P: 608-782-6126 x226 E: alex.riley@usc.salvationarmy.org).